26 year old youth died and many were trapped after a new 7 storeyed building collapsed in Narhe Ambegaon in Pune.

Residents had seen cracks appeared in bldg started  evacuation  and they called the builder.  Builder assured them of no problem. 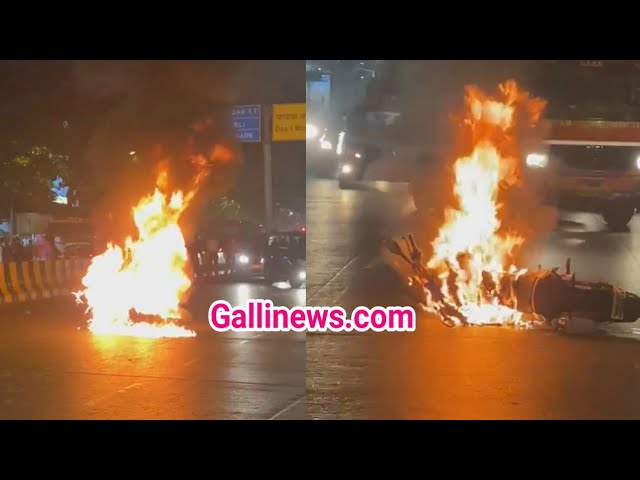 Fire in Bike At JJ Near Richardson...

No Entry In Maharashtra without Test aft... 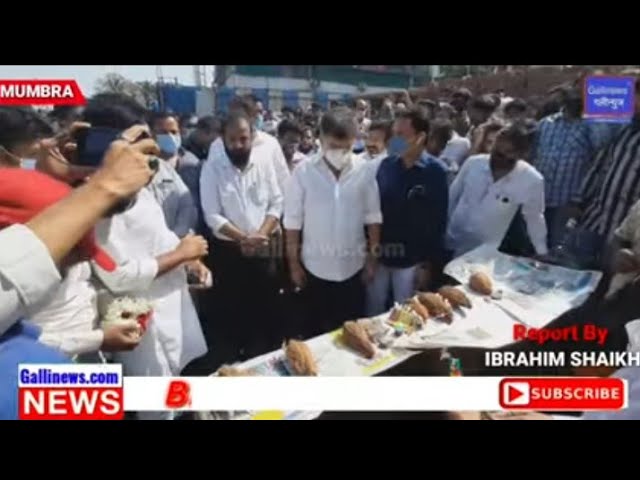 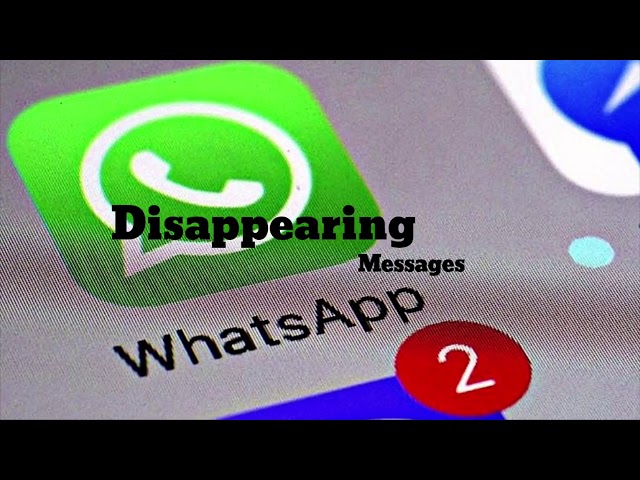 How to Use Dissapearing Messages in What... 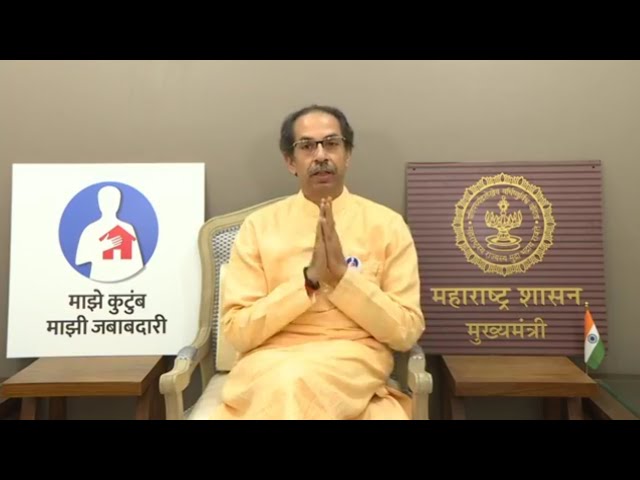 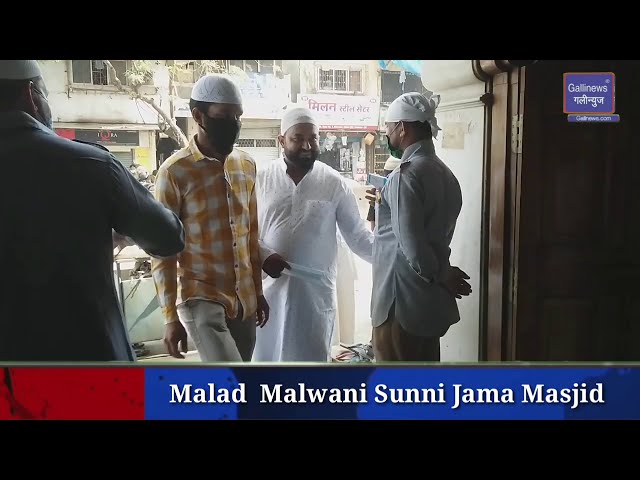 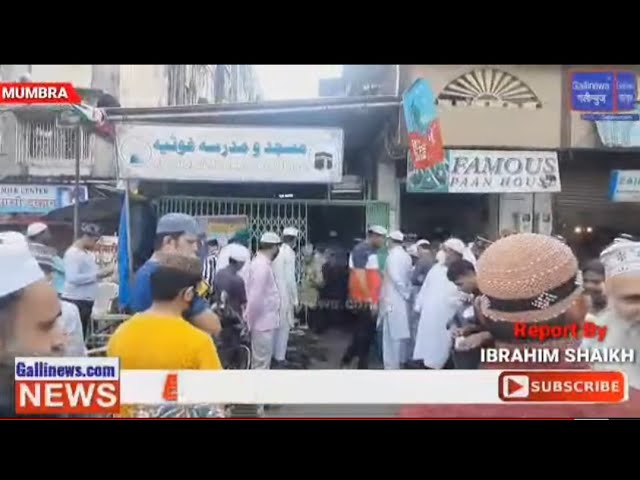 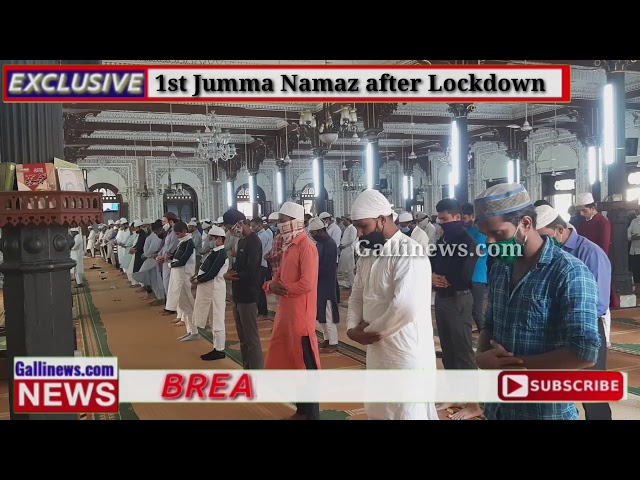 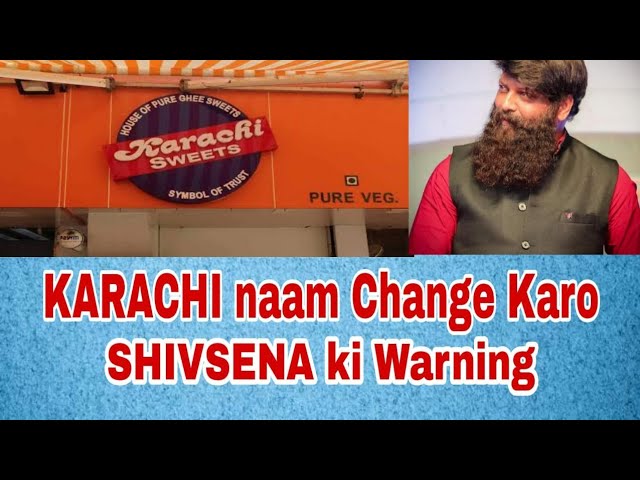 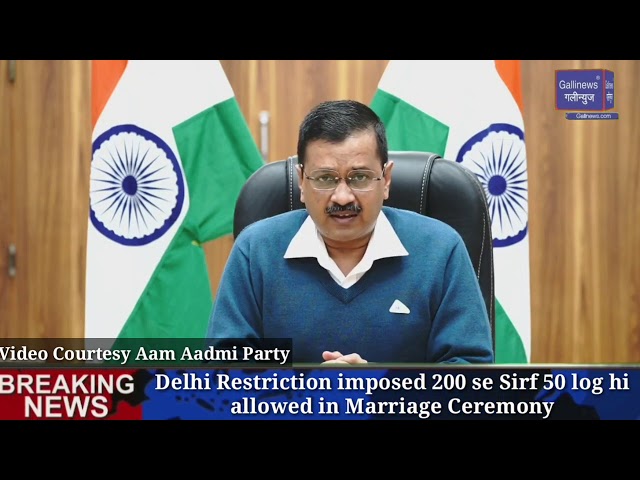 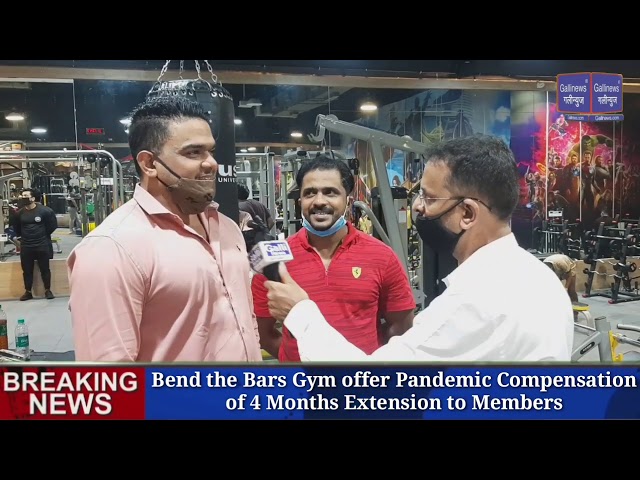 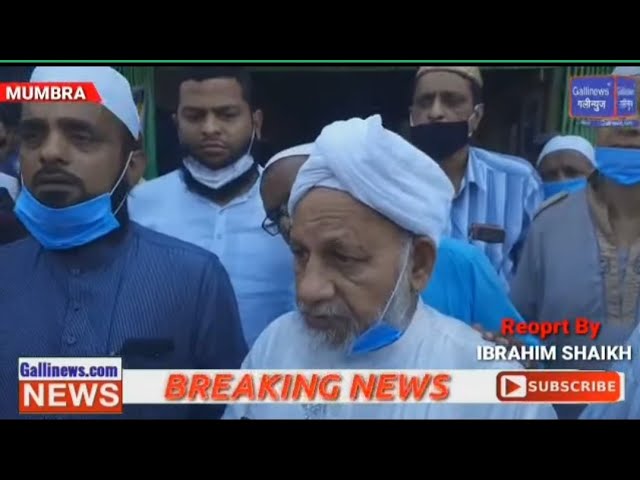 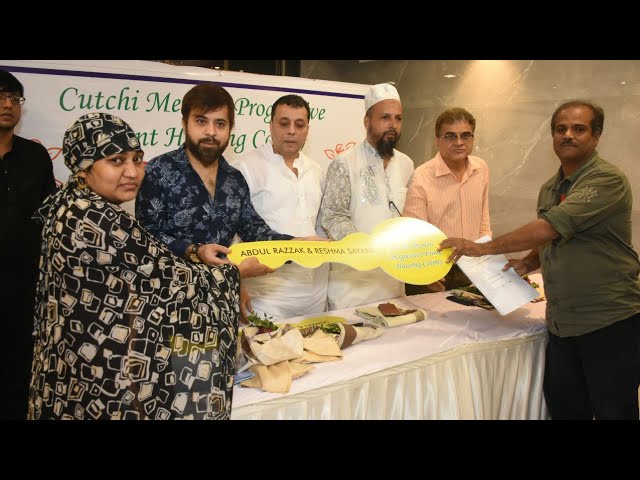